Yousef Afandi is re-imagining the local men’s barbershop experience. It's a brand that inspired by the craft of the barber, and the social experience and tradition of the men’s barbershop, and contemporary urban lifestyle. 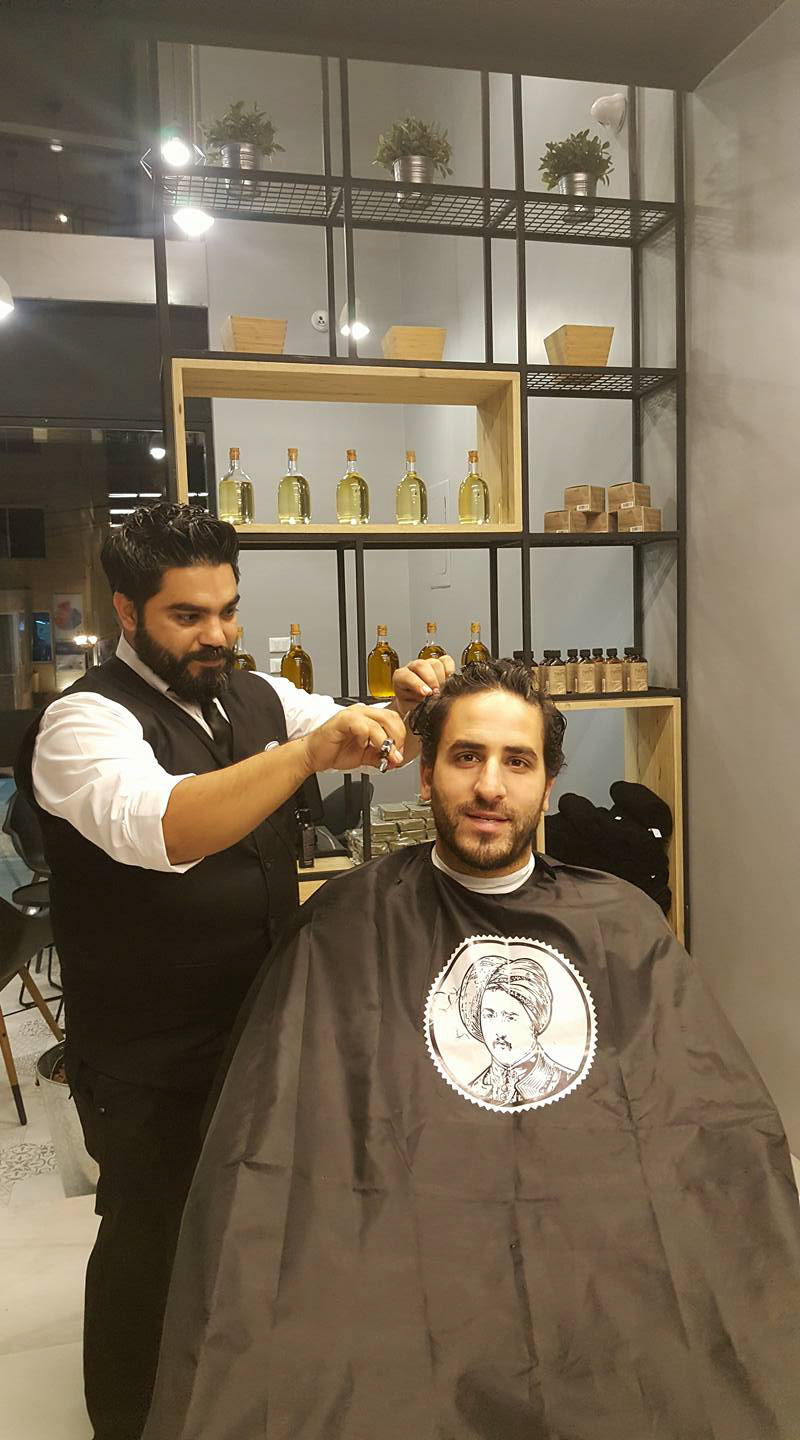 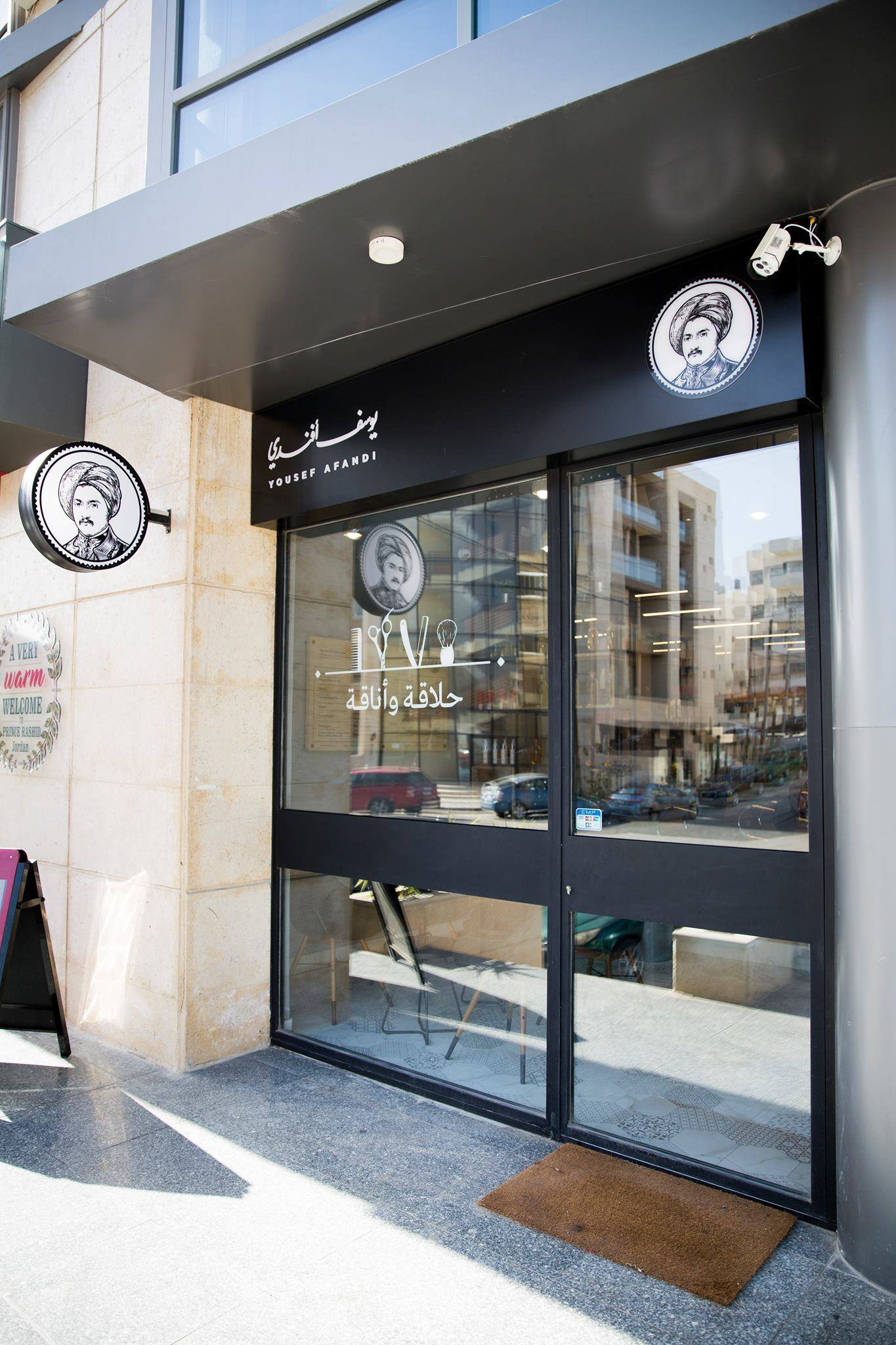 "As we were delving into the experience of old barbershops in the Arab region, we started thinking of the citrusy, zesty fragrances used by barbers after a shave. We started wondering about the names of different citrus fruits when we discovered that the Arabic name of the mandarine orange, which is "Yousufi” or "Yousfandi" refers to a 19th century Egyptian scholar named Yousef, who was part of delegation sent to Istanbul by the ruler of Egypt at the time, Mohammad Ali Pasha, to learn about new plants and trees.
On the way back to Egypt by ship, the delegation had to stay in Malta for a while due to stormy seas on the Mediterranean. Waiting in Malta, the young Yousef chanced upon a cargo of exotic trees and plants on a ship coming from China and Japan. Part of this cargo was live mandarine trees planted in barrels. He proceeded to buy eight of those barrels and brought them home to Egypt to present to the ruler.
Intrigued by the trees, Mohammad Ali Pasha is said to have summoned the young scholar and asked him about his name. “Yousef,” answered the young man. The ruler decreed that the mandarin trees be planted in his palace and be named “Yousef Afandi” in hounor of Yousef the scholar, adding the word “Afandi” (often written as Effendi), which was a title of respect or courtesy, equivalent to the English Sir, used in the Ottoman Empire."
This project was done in Syntax, Amman.
Design and research team members: Hussein Alazaat, Zaid Allan, Ahmad Humeid, Ahmad Sabbagh, Noura Salem.
Illustration development: greatmade.de
Shop interior design: Paradigm DH.
Photography credits: Syntax and Yousef Afandi
↑Back to Top